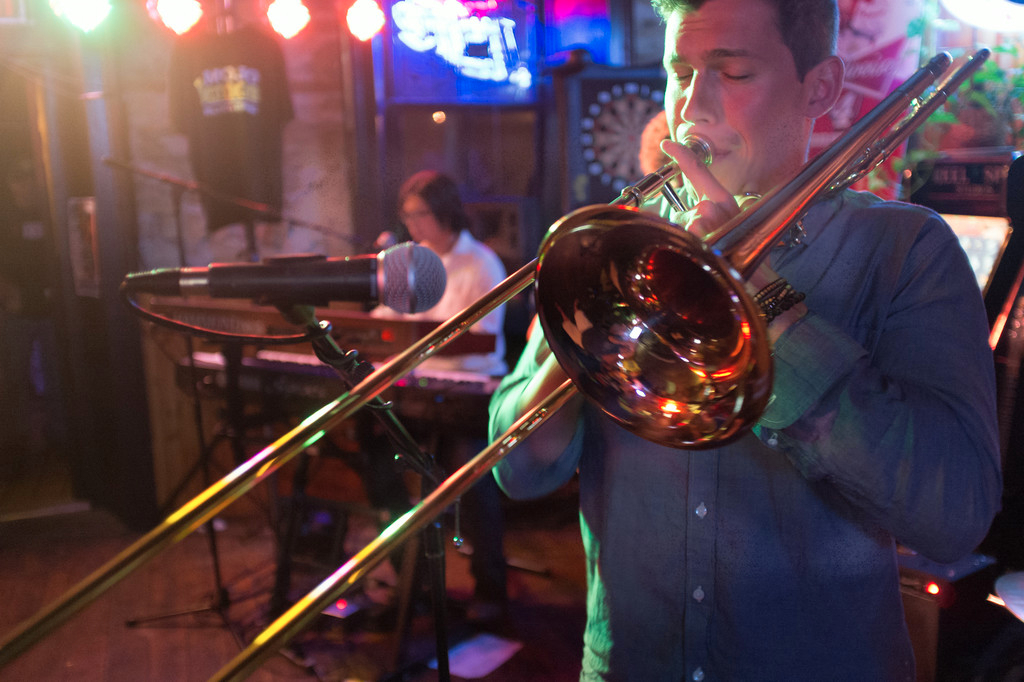 Before moving to Northern California, Will was the premier bass trombonist in the state of Iowa, performing as the tenured member of Orchestra Iowa from 2013-17 and the Des Moines Symphony since 2014-18. In 2016, while artist in residence with the Southeast Iowa Symphony (SEISO), Will commissioned and premiered a new bass trombone concerto by composer Robert Tindle titled At Sixty Miles An Hour. In 2018, Will premiered the Wind Ensemble arrangement with Travis Cross and the UCLA Wind Ensemble.

Will has presented recitals and masterclasses at universities in California, Iowa, and Missouri. He is a faculty member of Las Positas College and the Fredericksburg Brass Institute, and is a founding member of the Des Moines Low Brass Triumvirate (DMLBT).

Thank You for visiting