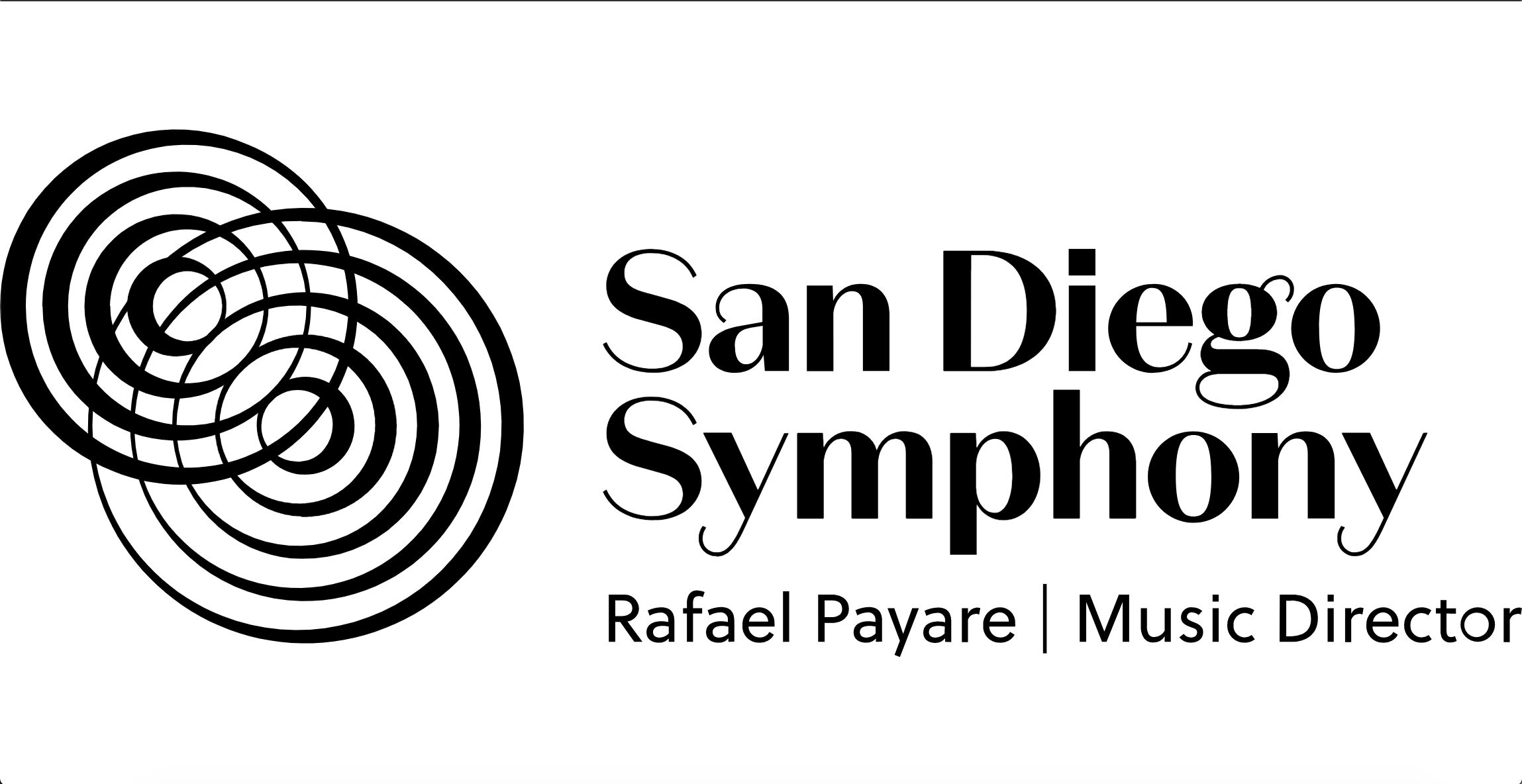 Delve into the life of Ludwig van Beethoven and discover what is behind his most famous symphonic work. A riveting multimedia first half presents dramatic visuals on a giant screen, with actors depicting Beethoven, influential writers and other period characters. On the second half of the concert, you will experience the dramatic tour de force that is the complete Fifth Symphony! The work opens with quite possibly the four most-recognized notes in music history — the fate theme — which Beethoven organically develops throughout the entire symphony, culminating in the triumphant Presto finale.