At Sixty Miles an Hour

AT SIXTY MILES AN HOUR was an incredible writing experience for me. When Will Baker first approached me about the idea of writing a bass trombone concerto, I was daunted by the enormity of the project. But, as I started working out details, and the themes came together, the process raced along, much like the concerto itself now does, and before I knew quite how it happened, I had a two-movement, 20-minute concerto on my hands. 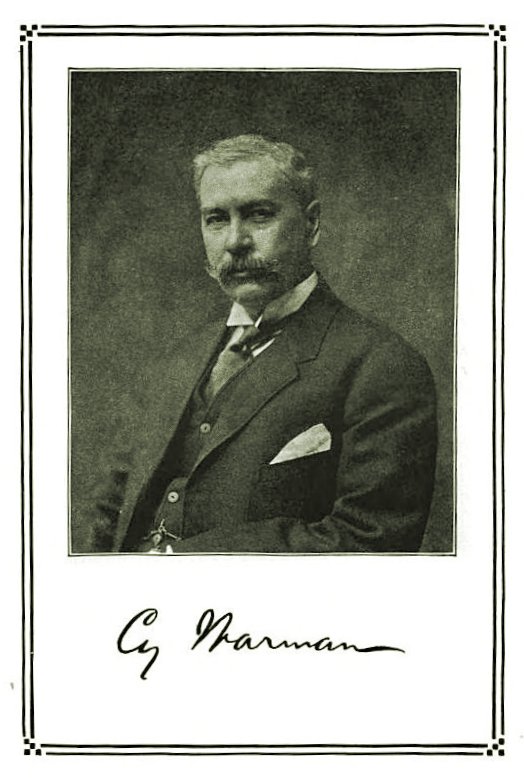 The question of how to title this monstrosity plagued me for a while. Rather than choose a bland, commonplace title like “Concerto for Bass Trombone and Orchestra”, I decided to find a more evocative title. As I am not very good with titles, I commenced a search of interesting and relevant poetry, and stumbled upon Cy Warman’s works. Warman was a songwriter, poet, and newspaper editor who flourished in the post-Civil War American West. As the Transcontinental Railroad was completed in the years immediately following the War, the railroad played an important role in the culture of the West, and Warman wrote a collection of poems and songs about various aspects of railroading. The subtitles for both movements come from two such poems, the first of which perfectly captures the first movement’s mood, and the second of which describes the second movement in vivid detail. The title comes from the second poem. So, rather than try to tell the story of this music in my own words, I will let Cy Warman tell it, as only a train-crazy poet could.

When your feet have strayed from the everglade
To the shore of a shipless sea,
When the bar you’ve crossed, and at length you’re lost
In its hushed immensity;
When you search the wild, with a silence piled
Waist deep, for the desert trail,
There’s a distant roar like a sea ashore,
That’s the moan of the desert mail.

Through the racing years there the engineers
Sit close to the cabin pane,
While they urge their steeds where the white trail leads
Through the land of Little Rain;
Then out behind, on the desert wind,
Blown back like a bridal veil,
Far, dim and gray like the milky way,
Floats the dust of the desert mail.

When the gaunt wolves howl where the spirits prowl– The ghosts of the desert’s dead,
And the living, lost, where their trails have crossed
Mill ’round, while the sun paints red
The western skies, as the long day dies
And the stars shine dim and pale;
There’s a beacon fair on the desert there —
That’s the light of the desert mail.

Across the hill and down the dell,
Past station after station;
The muffled music of the bell
Gives voice to each vibration.

Out o’er the prairie, cold and gray,
There falls a flood of fire,
While orders flash for miles away:
“Take siding for the flyer.”

The engine seems to fairly float,
Her iron sinews quiver,
While swift, beneath her throbbing throat,
The rails rush like a river.

Upon the seat the engineer,
Who knows her speed and power,
Sits silently without a fear
At sixty miles an hour.