“All I ask as a composer, is that people give the same dedication to performing my music as I do to writing it.”

If you meet Robert Tindle, he will try to tell you that he is an ordinary sophomore in college studying music theory and composition. I have to disagree.

He will never say it, but I will. This guy is special. He is a special mix of exuberance, creativity, focus, drive, and friendliness that can write captivating and beautiful music. I had a blast picking his brain about his early life, influences, creative process, favorite composers, and more.

“Premieres do not come our way often, and “Sixty,” concerto for bass trombone and orchestra, was a WOWZER.” – BOB SAAR, writer for The Burlington Hawk Eye

Links from the interview 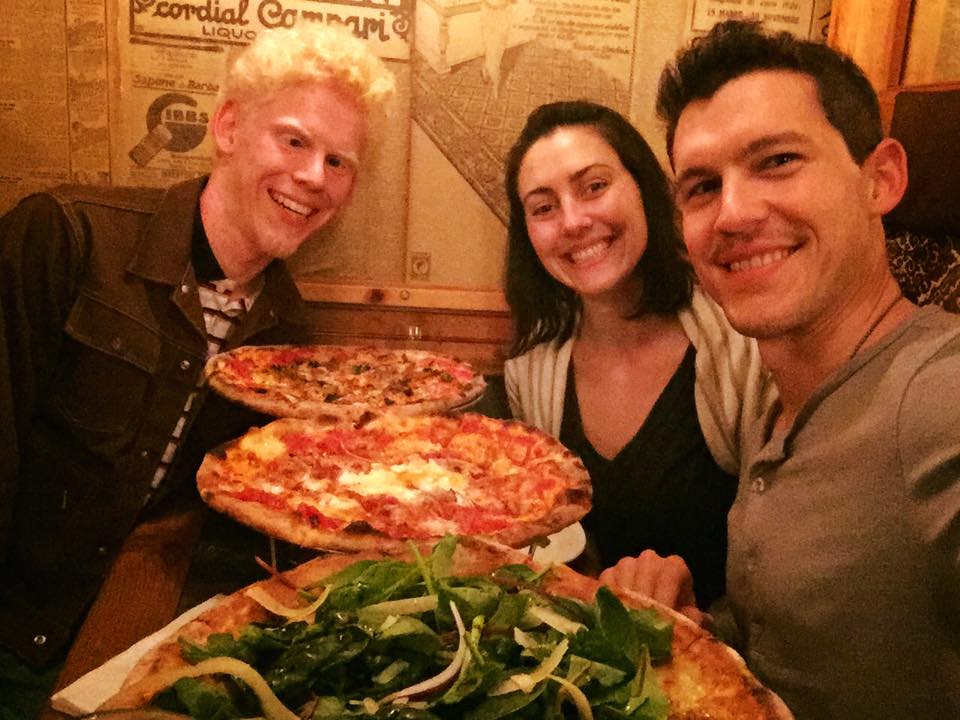 Pizza in Chicago with Robert and my wife Caroline